PARIS 2024 AHEAD OF THE IOC ON THE CLIMATE ISSUE 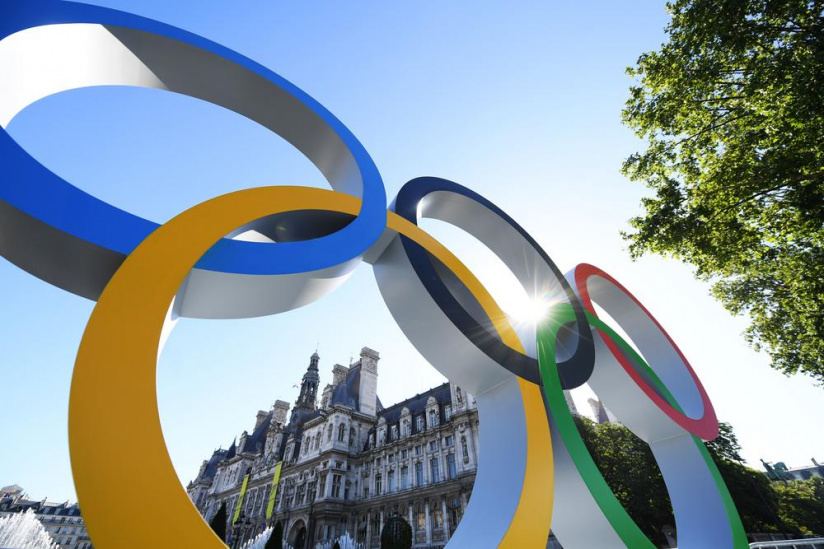 “Ambitious. And even a little more than that. With more than three years to go, the organising committee for the 2024 Paris Games is no longer content to want to “shake things up“. They want to make history, nothing less, by offering the first Olympic Games to make a positive contribution to the climate.

The goal was presented, and unsurprisingly approved, on Tuesday March 16th at the OCOG’s first board of directors of the year. Gathered by videoconference, its members gave the green light to a “climate strategy” supposed to make the Games in France a model for the future of the Olympic movement.”