An African Tour for the President of FIFA 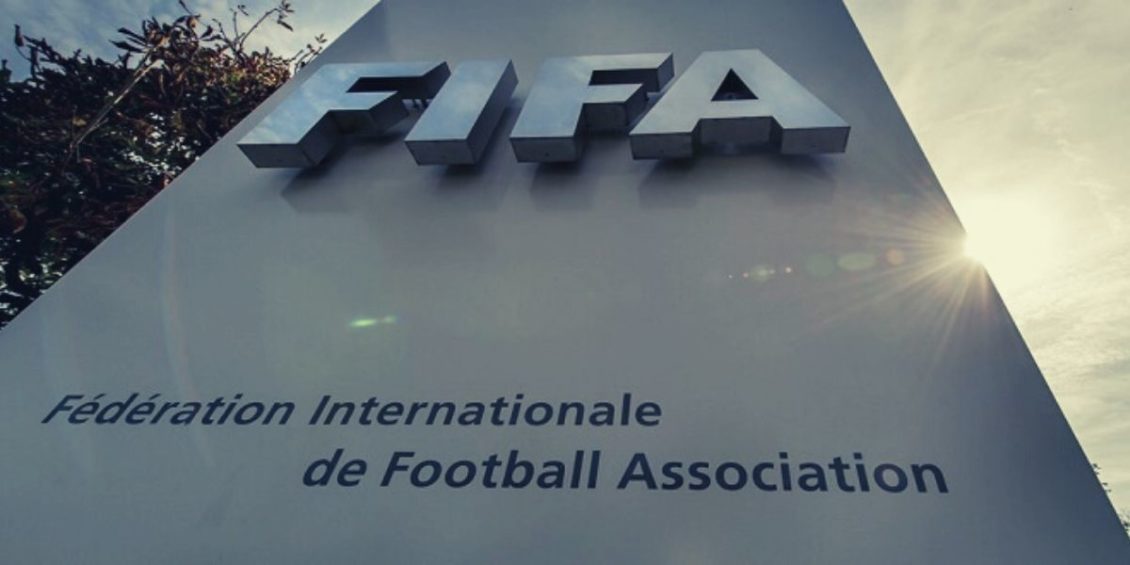 For FIFA President Gianni Infantino, the month of February 2021 was synonymous with an African tour.

Indeed, land of the futures Africa Cup of Nations in Cameroon in January 2022, in Ivory Coast in 2023 and Guinea in 2025, Africa will also host the Mediterranean Games in Oran in 2022, the Games of La Francophonie in the Democratic Republic of Congo in 2022 or the Youth Olympic Games (YOG) in Dakar in 2026.

Through these events, the development of sport and more particularly soccer is a crucial issue for FIFA and its President.

Gianni Infantino’s African tour began first in the Islamic Republic of Mauritania with the inauguration of the Nouadhibou Municipal Stadium, whose land was financed with the help of the FIFA Forward program. After Mauritania, the Central African Republic is on the program for a visit focused on the development of soccer for young people.

President Gianni Infantino then traveled to Senegal to talk about the 2026 Youth Olympic Games, the first-ever Olympic event to be held in Africa, and the inauguration of the new Dakar stadium, scheduled for 2022.

Finally, the FIFA President had the opportunity to meet the Moroccan Minister of Foreign Affairs and International Cooperation Nasser Bourita and the President of the Royal Moroccan Football Federation (FRMF) Fouzi Lekjaa on women’s soccer in Morocco.

An African tour that has therefore focused on the development of soccer for all as well as the development of national selections of the states visited. Joint projects between FIFA and Africa that will materialize by hosting major international events.