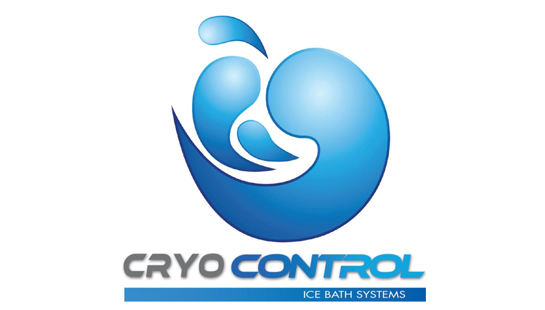 Since 2007, Cryo Control has become a world-known brand for its design and manufacture of portable and stationary ice bath systems. It is primarily used in the sports industry to enhance physical recovery and treatment of pain, however it is also used as medical or wellbeen equipment.

Exclusive supplier of summer Olympics
and Paralympics since London 2012

The FORM Range, the fixed ice Bath for a sustainable use

The Cryo Control FORM Range is designed for professional clubs, training centers and rehabilitation centers among others. It is an autonomous device that cools and regulates the water to the optimum temperature. It allows physical recovery and calms muscular pain; it is the reference system for athletes.

Ideal for professional sports club, national federation and major international sporting events, this equipment, easily transportable, offers optimal recovery during travels. The first to come out of the Cryo Control expertise, it has won over from the outset the major sporting event the Olympic and Paralympic Games.

The Tailor-made Ice bath, it is Haute Couture

Our R&D department adapts to your construction project but can also transform an already existing basin into your structure. Cryo Control brings you its expertise to advise and support you in bringing your recovery space project to reality.