2022 Elections – Our proposals to the candidates 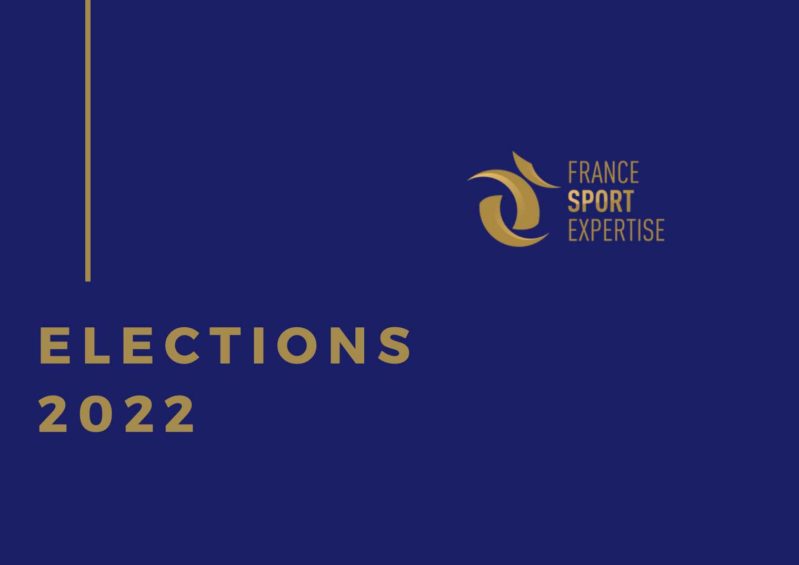 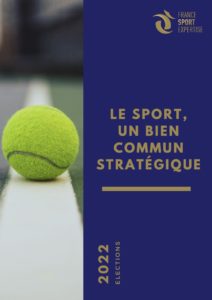 In the context of the presidential and legislative elections of 2022, France Sport Expertise publishes its recommendations in order to carry them out into the political agenda of our leaders. At the intersection of social, economic, environmental, health, societal and political issues, the Doctrine of Sport must be consistent.
France

will host the Olympic and Paralympic Games in 2024, one hundred years after the 1924 Games. The Olympics must be an opportunity to organize the French Sports Sector on a renewed basis. The objective is to allow the development of recreational, physical and sports practices for

all throughout life, to consolidate a sports movement in great evolution, but also to structure an economic sector on the domestic and international markets.

These proposals are in line with the contributions made by the sport movement, by the French National Olympic Committee (CNOSF) and the sport federations, by the professional federations and employers’ unions – MEDEF, CoSMoS and UNION sport & cycle – as well as by all the associations and NGOs that also make sport.

The recommendations of France Sport Expertise plead for a common work, between public, private and associative actors, in order to constitute a defined base for the next governing majority.

This collective will need to be taken under actions to support the Sports sector and its influence.

Find out our proposals